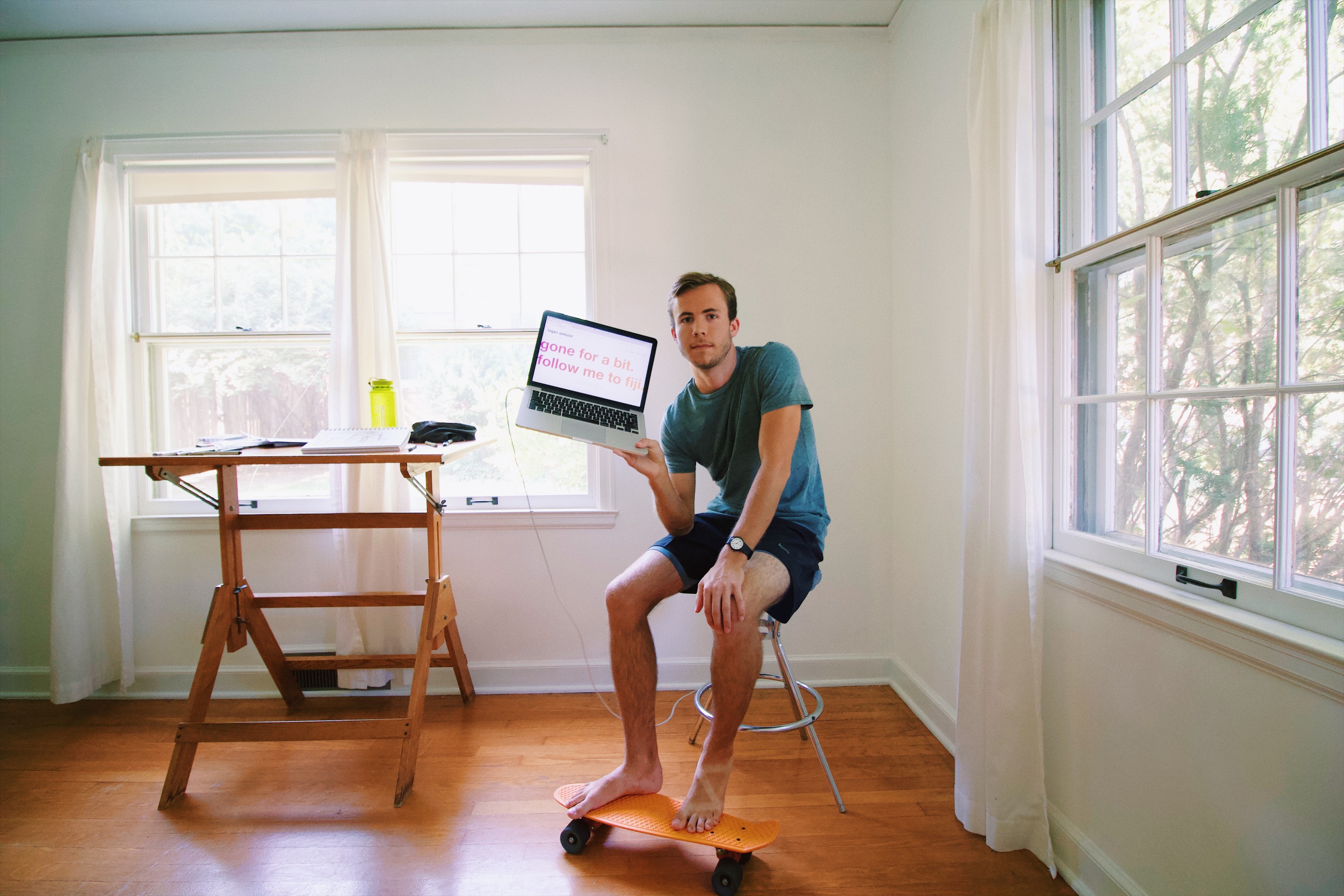 “This is us… and all the way around here… Fiji. You can’t get any further away before you start coming back.”

For a long time, everything I knew about Fiji I knew from Jim Carrey’s simple and sublime description in one of my favorite movies, The Truman Show. I didn’t know a lot, except that if earth was the golf ball Truman holds up, Fiji would occupy a tiny dimple far, far away on the opposite side of the ball. There was something else too: that to Truman, Fiji represented opportunity and adventure and a change of pace from the complacent comfort of his lifestyle and community.

I’m happy to share that I have been given an incredible opportunity to change pace a bit and serve as a student missionary representing Walla Walla University and the Seventh-day Adventist Church at a small school on Mana Island in Fiji. I’d like to share some basic information about the island I’ll be living on and the work I’ll be doing. I’ll make it quick.

What I know so far:

What I don’t know:

Where the heck is Fiji?

I hope you come back soon to hear more about my time in Fiji. My goal is to update this blog regularly, and it would mean a lot to me if you gave it a read every once in a while. Thanks.